Full Name
Preston So
Job Title
Author
Company
Voice Content and Usability
Speaker Bio
Preston So (he/him) is a product architect and strategist, digital experience futurist, innovation lead, designer/developer advocate, three-time SXSW speaker, and author of Voice Content and Usability (A Book Apart, 2021), Gatsby: The Definitive Guide (O'Reilly, 2021), and Decoupled Drupal in Practice (Apress, 2018). He has been a programmer since 1999, a web developer and designer since 2001, a creative professional since 2004, a CMS architect since 2007, and a voice designer since 2016.

A product leader at Oracle, Preston has led product, design, engineering, and innovation teams since 2015 at Acquia, Time Inc., and Gatsby. Preston is an editor at A List Apart, a columnist at CMSWire, and a contributor to Smashing Magazine and has delivered keynotes around the world in three languages. He is based in New York City, where he can often be found immersing himself in languages that are endangered or underserved.
Speaking At
[Panel Discussion] Getting to Explainable AI 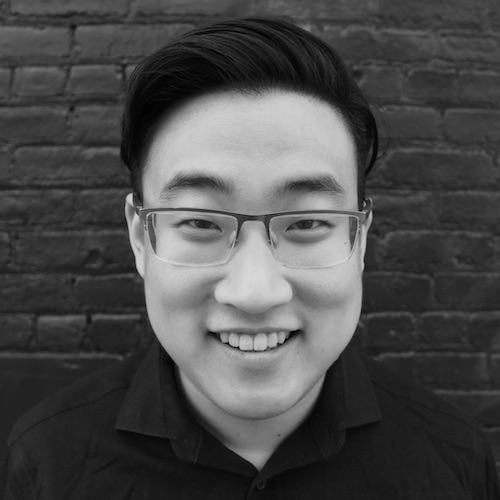